Our Poisoned Land is Jacques Pauwʼs sequel to the bestselling The Presidentʼs Keepers. A publishing phenomenon and South Africaʼs fastest-selling book ever, The Presidentʼs Keepers fearlessly exposed former president Jacob Zumaʼs darkest secrets. Our Poisoned Land is as riveting and explosive as its predecessor. When he took office in 2018, President Cyril Ramaphosa appointed new heads for law-enforcement agencies and formed the Investigating Directorate within the National Prosecuting Authority to bring fraudsters and looters to book. Yet, five years on, crime has spiked, most of the looters still walk free and the law-enforcement agencies are in shambles. What went wrong? Once again, Jacques Pauw delves deep to find answers. Among his shocking findings are top police officers that had a hand in state capture still ensconced in the Hawks and police Crime Intelligence; a cabal of state-capture prosecutors within the NPA; a police minister cavorting with a convicted drug smuggler; and South Africa’s “own Guptas” living in the lap of luxury after the case against them “disappeared”. In his compelling narrative style, Pauw picks up where he left off in The Presidentʼs Keepers to expose the shadows, deceit and debauchery of Zumaʼs cronies. On The Presidentʼs Keepers: “The book that could change South Africa.” – The Washington Post. “Meticulously documented . . .” – Mail & Guardian. “A triumph of investigative reporting.” – The Conversation 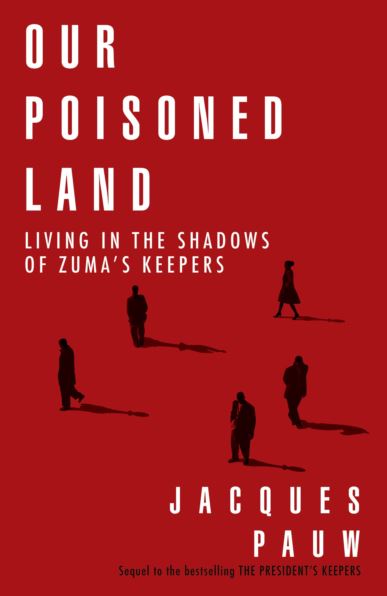